Piraeus Bank’s net profit for Q2 2015 amounted to UAH 15.6 mln. against UAH 13 mln. loss in the previous quarter, confirming positive trend of the bank’s development, even in times of financial instability and crisis in the market. This was stated by the bank’s press service with reference to the Finance Department of JSC "Piraeus Bank ICB".

Cumulatively Piraeus Bank’s Net Profit for the first 6 months of 2015 amounted to UAH 2.5 mln.
A significant improvement in the financial results for the second quarter was achieved, in particular through a significant increase in net interest income, which grew in April-June by 45% compared to the first quarter of this year and amounted to UAH 51.3 million. Total net interest income earned by the bank from the beginning of 2015 reached almost UAH 87 million, which is almost two times higher than the bank’s net interest income for the same period of the previous year. Also the bank managed to raise the level of commission income in the second quarter 2015, total amount of which amounted to UAH 31 mln that is 66% more than in the first half of 2014.

“The received financial result for the bank's activities in the first half and especially in the second quarter confirmed the effectiveness of the chosen strategy for the last year. Among it - selective lending, expenses optimization, commission income increase and development of resistance to stress business model that can withstand any crisis and ensure the development of business after its completion”, – said the Chairman of Piraeus Bank in Ukraine Sergey Naumov.

At the end of June the bank's assets amounted to UAH 3.4 billion, loan and investment portfolio increased by UAH 400 mln to UAH 1.9 bln and deposits of individuals amounted UAH 1.2 bln. 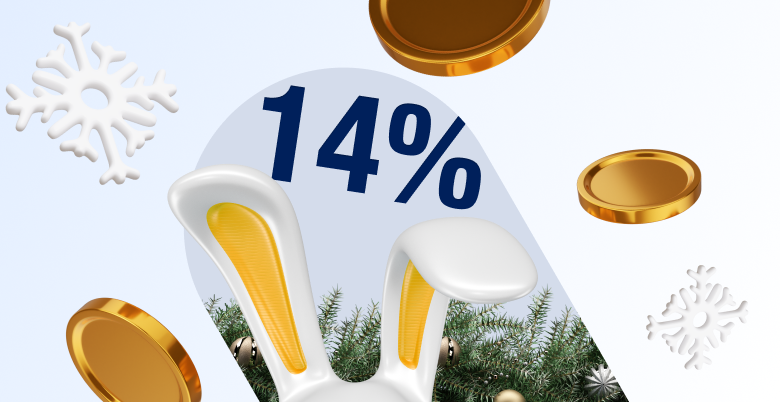 Piraeus Bank offers a profitable deposit with an interest rate of 14% per annum in UAH for 14 days and a minimum of UAH 300 thousand deposit. 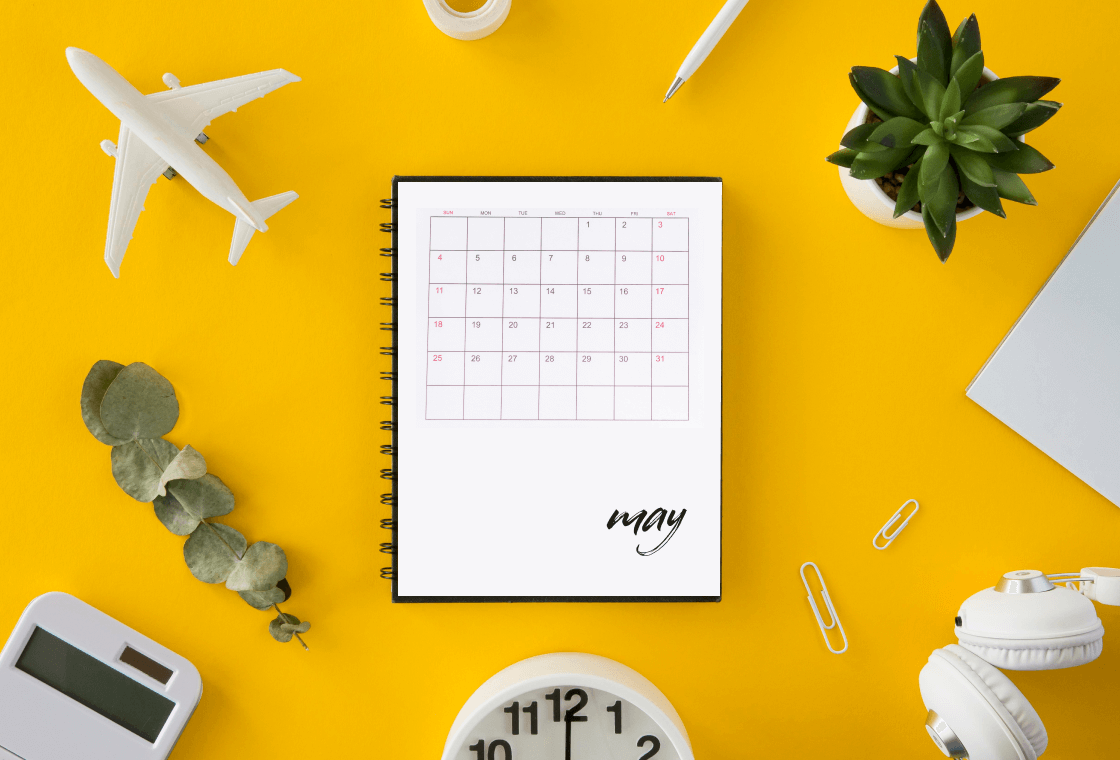